On September 26, "VOYAH"Auto announced that 500  "VOYAH" FREE will be officially shipped from Wuhan to Norway. After the first batch of new cars arrives, deliveries to Norwegian customers will start in November. 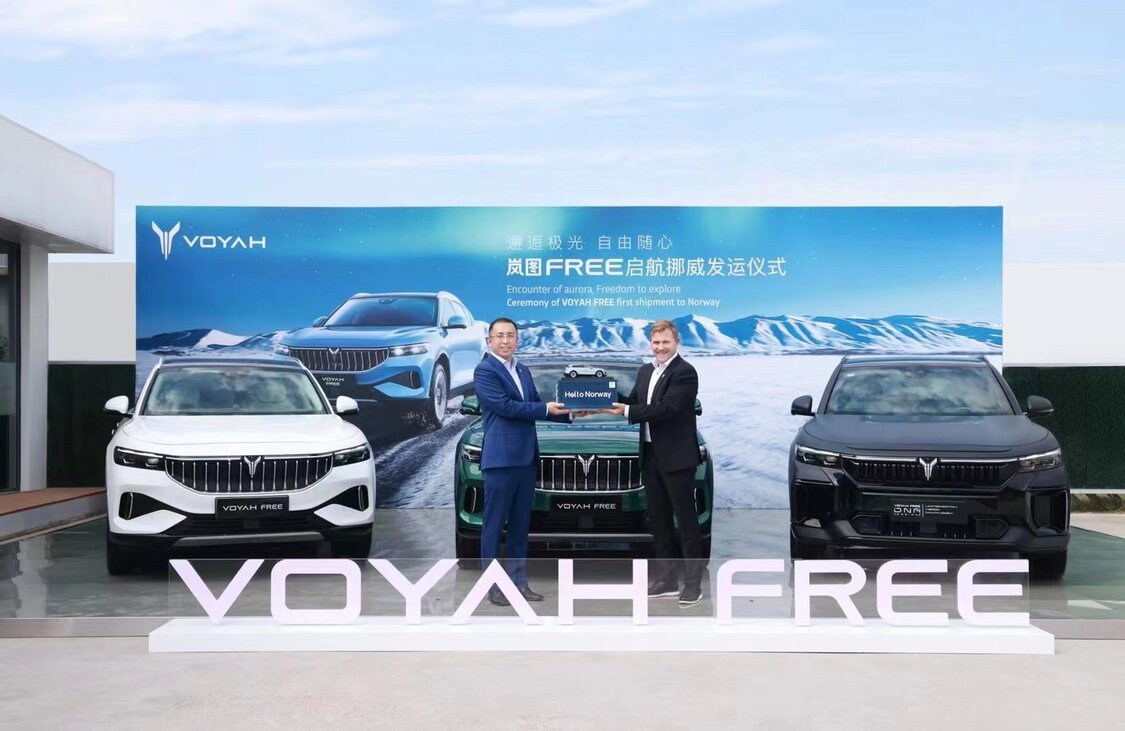 In February 2022,  "VOYAH" officially announced its entry into the European market, making its first stop in Norway, becoming the first new energy national team brand to go overseas. On June 11,  "VOYAH" FREE officially landed in northern Europe, and the first overseas "VOYAH" space in Oslo, Norway opened simultaneously. In July of the same year,  "VOYAH" FREE obtained the European Union Vehicle Type Approval (EWVTA) certificate, indicating that "VOYAH" FREE exported to Europe can be mass-produced and officially registered in all countries in the EU.

Lu Fang, CEO of  "VOYAH" Motors, said, "The first batch of Lantu FREE was officially shipped to Europe, which means that Lantu will compete with international luxury brands in the world's most mature market and accept the test of overseas consumers. It is a commercial 'going out', and it is also a 'going out' of China's high-end new energy vehicle design, development and production standards, and it is a demonstration of China's cultural soft power and China's intelligent manufacturing."

As the first model of "VOYAH" to go overseas to Europe,  "VOYAH" FREE has opened reservations in Norway since June this year. It is equipped with a 106.7kWh battery pack and has a cruising range of up to 500km under WLTP conditions. In terms of power performance, it is equipped with front and rear dual motors, with maximum power 360kW, peak torque of 720N m, and the fastest acceleration from 100 kilometers to 4.4 seconds. Compared with the domestic sales version, in addition to adapting the hardware and software according to the European and Norwegian markets, combined with the Nordic vehicle scene, the R&D team of  "VOYAH" redesigned the body to provide a towing capacity of up to 2 tons, and open the tow hook option. , to better meet the travel needs of local users. 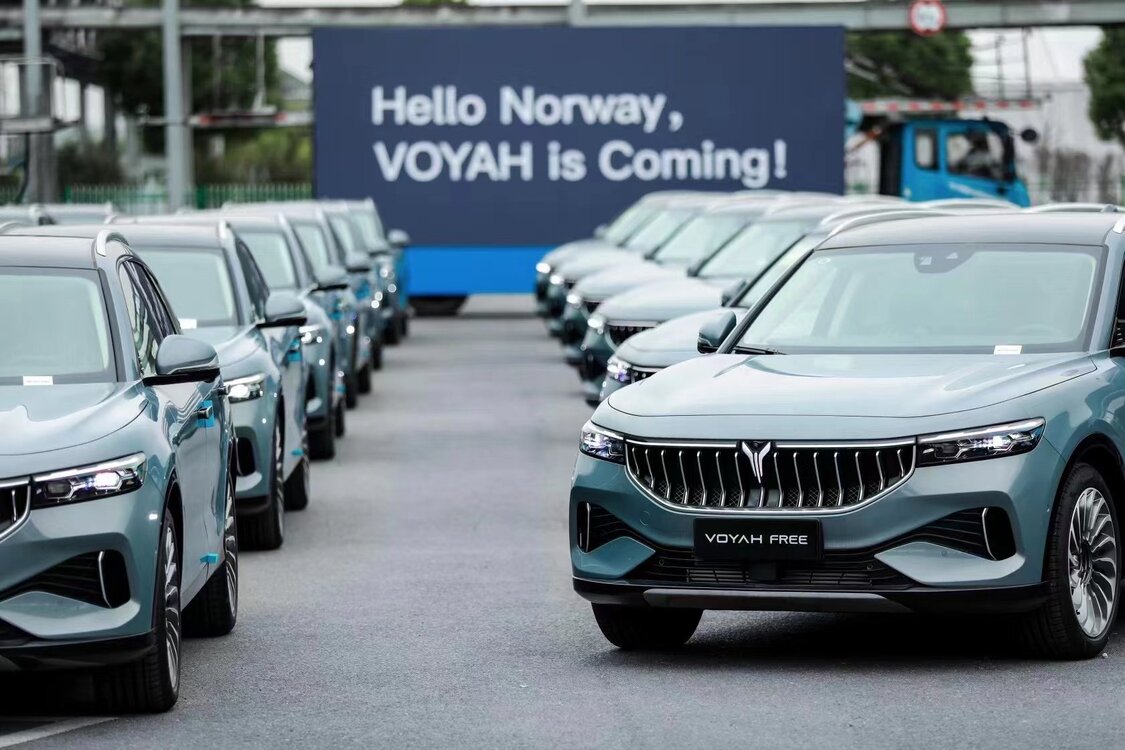 In addition,  "VOYAH" has created a new business model for Chinese brands in overseas markets. The relevant export departments of Dongfeng and the local head distributor Electric Way in Norway have reached a strategic cooperation, aiming to use the mature experience of the overseas dealer system to speed up  "VOYAH"'s presence in Norway. service network layout.

Starting from 2023,  "VOYAH" plans to enter Sweden, the Netherlands, Denmark, and Israel, and expand its overseas stores. At the same time, it will continue to expand its overseas model lineup to continuously improve product experience and user services. At present,  "VOYAH"'s second product, the electric luxury flagship MPV  "VOYAH" Dreamer, has undergone European adaptive development and is expected to be officially launched in the European market in 2023.

At the same time, Junfeng Motor Company also started to sell "VOYAH"' cars to Dubai, starting  "VOYAH"'s Middle East tour. The showroom in Dubai is actively moving forward. Free and Dreamer will make their debut in Dubai in November.